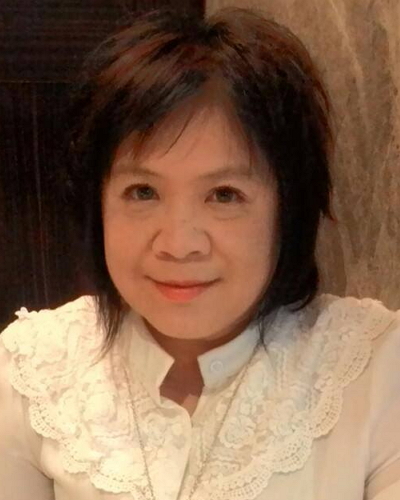 She had successfully executed a reorganization plan of a listed company in Taiwan. Besides the headquarter in Taiwan, she also handled affairs such as the share purchase, debt settlement, assets disposal, and bankruptcy of branch companies at China, Europe and America, etc. She, as an in-house counsel, planed and negotiated with China authorities about investment preferences and compensations in China which finally established an investment MOU. She also participated, planned and executed legal affairs regarding construction of joint venture found by the company she served with another corporate group.

She had planed, promoted and implemented “R&D idea proposal and patent awards” incentive system in company, and handled infringement lawsuits regarding patent and trademark at Taiwan, America and Europe. Recently, she successfully out-licensed several U.S. patents represented her company which makes her company earn over 500 thousand U.S. dollars profits, and significantly reduced patent royalty by negotiation with Japan patent licensor.